EditorExportingComments Off on Is Breaking Language Barriers Essential for Exporters?3 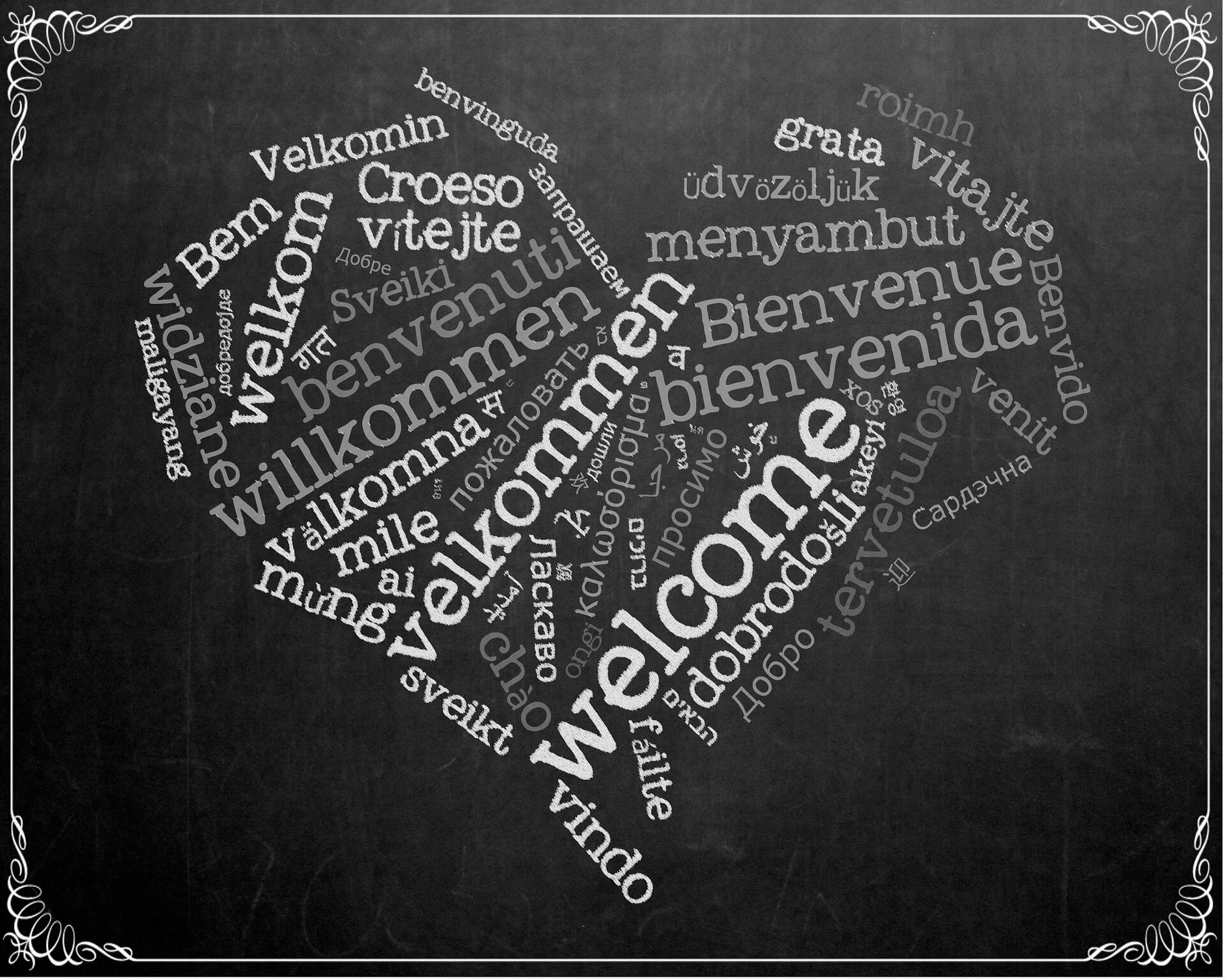 The British Council conducted a poll in 2015, which found that a quarter of people surveyed felt nervous at the prospect of having to speak a foreign language on holiday.  For exporters, language barriers can have a more pronounced impact.

A survey, by the British Chambers of Commerce in 2013, found that 62% of current non-exporters saw language barriers as a major obstacle to them becoming exporters. Across all categories, including current exporters, 18% regarded language barriers as being highly influential on any decision to export.

Professor James Foreman-Peck of Cardiff Business School has conducted research, which demonstrates that the likely source of failure for SMEs to enter global markets is deficient information. This gap in knowledge stems from a general lack of foreign language skills.

In the words of the report,

“Our analysis suggests that over time the trade cost to the UK resulting from language barriers has varied in magnitude, but has been consistently large”

Foreman-Peck estimates that the effect is something in the region of 3.5% of UK GDP, or £48bn.

Furthermore, the research indicates that exporters claiming to experience no cultural barriers in their chosen export markets have a decreased export-to-turnover ratio. This suggests either they are restricting themselves to English-speaking markets and missing out on opportunities elsewhere; or they are failing to see the barriers to potential expansion in non-English speaking areas.

The problem then is twofold: firstly, that businesses are missing out on exporting opportunities due to language barriers.  Secondly that they may not even perceive that this is happening, because they are within an English-speaking comfort zone.

The Importance of a Language Strategy

Exporters need to be able to meet the needs of the overseas markets in which they operate. Failure to do this due to language considerations restricts export capability and leads to lost business.

Exporters therefore need a language strategy. This might involve any of the following;

Any language strategy should be based on the needs of the customer and how the exporter will interact with them.  Things to think about include: sales, marketing, product delivery and customer services.

There are also issues around legal compliance when it comes to product information or instructions on packaging, as well as brand image and recognition in the context of overseas markets.

If you are an exporter, do you really want to limit your target market to English-speaking populations, or are you willing to invest in a language strategy that can reap bigger rewards?